Home / All Posts / Blog / The CSI Effect: Playing in a Jury Room Near You?

Social science continues to tell us that eyewitness testimony is flawed and is responsible for a lot of innocent people getting convicted. In light of this increasing body of evidence, criminal defense attorneys have argued that absent expert testimony or procedural safeguards, such flawed eyewitness testimony should not be considered by a jury. This issue came to a head in October 2011 when the United States Supreme Court granted cert in Perry v. New Hampshire. I wrote about the issue in this journal then, and I write now to report on the Supreme Court’s January 11, 2012 decision. 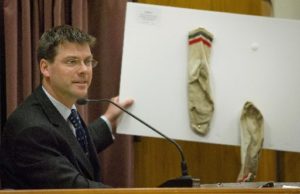 The Supreme Court wasn’t buying it. In an 8-1 decision, Justice Ginsburg held close to the principle of the supremacy of the jury as the determiner of facts. A defendant is protected from unreliable eyewitness identification by a skilled defense attorney’s cross-examination and the common sense of a jury. The testimony of jailhouse snitches is allowed despite their questionable reliability, the Court reasoned. Jurors aren’t stupid. The Court said:

The fallibility of eyewitness evidence does not, without the taint of improper state conduct, warrant a due process rule requiring a trial court to screen such evidence for reliability before allowing the jury to assess its creditworthiness.

Still, I sense the broader issue of science for the jury is still being developed. I discussed the “CSI Effect” in writing in 2004, and this phenomenon has diminished not at all. Forensic science programs proliferate at higher education institutions all over the United States and, to an increasing degree, jurors expect issues of fact to be presented with accompanying forensic proof. If such proof is not forthcoming, they often regard the government’s case as “weak.” 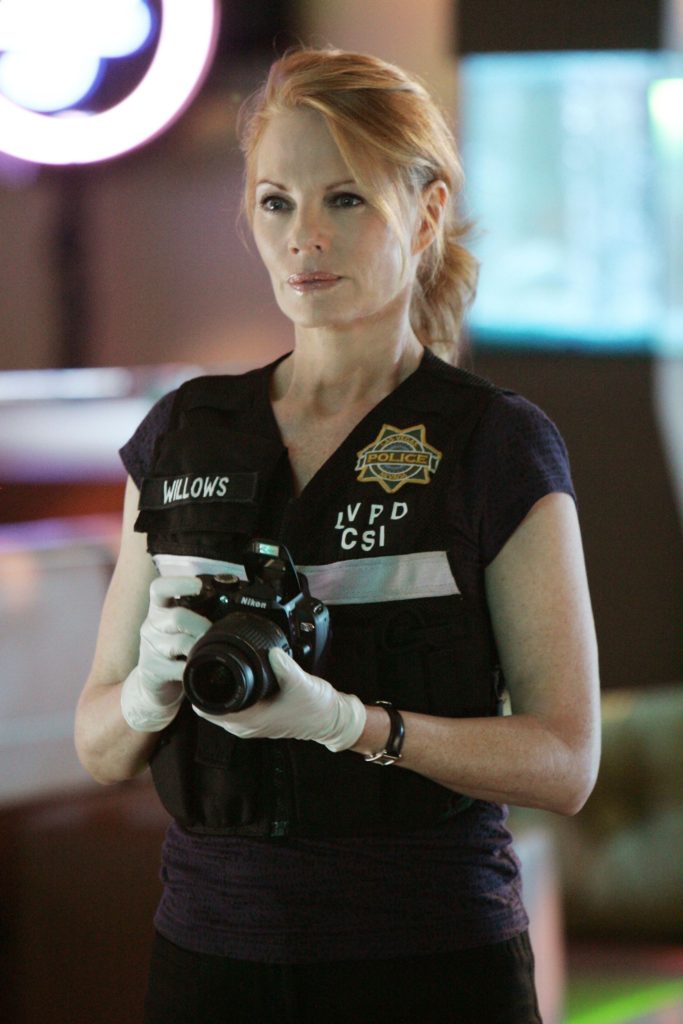 Thus, prosecutors increasingly are allowed to present “scientific evidence” such as blood spatter patterns and footprint analysis to juries which are not merely immature disciplines, but junk science or even bald speculation. Indeed, in 2009 no less an authority than the National Academy of Sciences published Strengthening Forensic Science in the United States: a Path Forward warning that “there are serious issues regarding the capacity and quality of the current forensic system; yet, courts continue to rely on forensic evidence without fully understanding and addressing the limitations of different forensic science disciplines.”

In Perry v. New Hampshire, the court had no use for science related to the fallibility of eyewitness testimony, as it regarded such issues squarely within the province of the jury. Let’s hope it casts a similar critical eye when ruling on the veracity of other questionable science in the courtroom.

From the Archives: 2014 Interview with Harvard Law Professor Laurence Tribe

Chris Collins (R-27) was arrested on Wednesday, August 8, 2018 following an indictment by a federal grand jury alleging insider trading.  After...