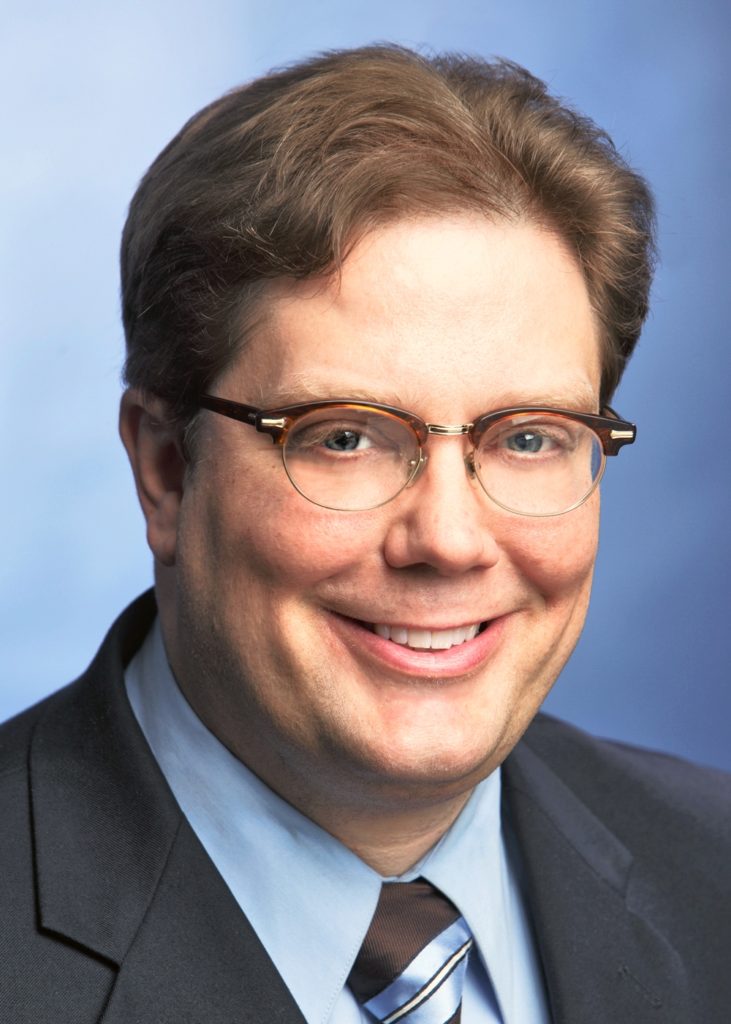 Frank Housh was born and raised in the Midwest. He began college studying classical guitar performance at the University of Missouri-Kansas City Conservatory of Music and he graduated from the University of Kansas in 1988 with a degree in philosophy. He moved to Buffalo in 1990.

Frank received his law degree from the State University of New York at Buffalo Law School in 1993 where he was selected for the Buffalo Law Review as well as a Ford Fellowship, which he served at the United Nations in Geneva.

Frank began his law practice in 1994 in the New York State Legislature as counsel to former Member of Assembly Sam Hoyt. In 1996, Erie County District Attorney Kevin Dillon appointed him an assistant district attorney, where he served six years as a felony trial prosecutor.

Frank entered private practice in 2005. He was trial counsel to one of New York’s largest insurance companies and associated with the litigation department of one of Buffalo’s oldest law firms before he established the Housh Law Offices, PLLC, in 2010. He represents employees, students, teachers, and criminal defendants, engaging in trial and appellate litigation at every level. Frank is an adjunct professor of law at the University at Buffalo (SUNY) School of Law.

Frank frequently publishes on issues of law and public policy in the Harvard Law and Policy Review and other journals. He is Chair of the Western New York Lawyer Chapter of the American Constitution Society, and Western New York Regional Vice-President of the New York Democratic Lawyers Council.

Frank is a past Chairman of the Buffalo and Erie County Library System’s Board of Trustees. He is a voting member of the National Book Critics Circle and a classical music critic for Buffalo Spree.

He resides in the Old Ebenezer section of West Seneca with his wife and son.